1912: A group of citizens gathered at the home of Eugenia Mayer to discuss the possibility of organizing a library in the community. Dr. M.W. Webster led a committee to search for a library director and a location.

1913: In May, the committee chose Gladys Stump as the first librarian. Less than a month later, the room above the current Corner Café was leased, and a book shower provided 100 titles to create the foundation for the collection. The library opened to the public in August.

1919: The library improved accessibility and increased in size with a move to the first floor of the Knights of Pythias building (the former Kent Theatre) in February. By November, the library had to move again when the building was leased or sold. The board purchased the little white house at the corner of Maple and Front streets, making the corner its permanent home.

1930: At this time the library’s collection had grown to eight thousand books.

1970: After years of service and in need of many repairs, the little white house was torn down and replaced with a new building. Construction of this building was funded largely by the Fred Graham estate. Throughout construction, the library continued serving the community from the town hall, and in June volunteers helped the library staff move into the new building.

1990: With a donation from Theodore Schultz the library expanded to the east, adding room to expand the collection and provide a permanent home for Schultz’s one-of-a kind gem collection. 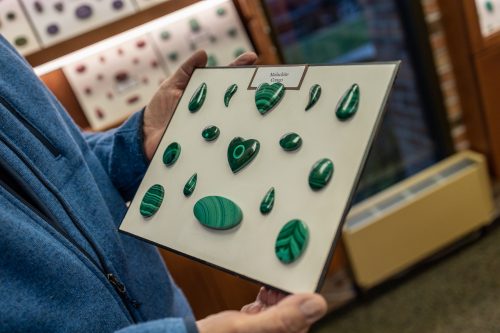 2007: More than $100,000 was raised in six weeks through donations from individuals, businesses, and foundations, which led to the approval of a state grant. Construction added an elevator, lower-level community rooms, a large local history/genealogy area, administrative offices and expanded the children’s room. 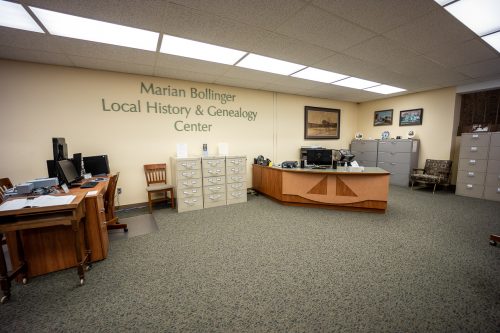 2020: A gift from Alan Fox allowed the library to expand to the north, adding individual study rooms, an auditorium and space for Fox’s collection of historical materials. 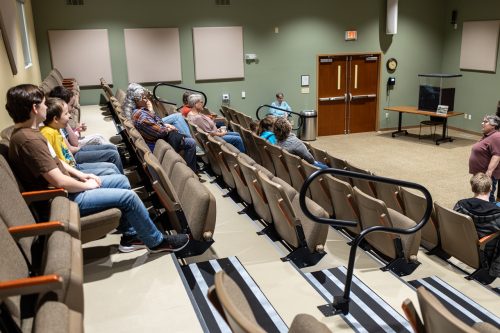 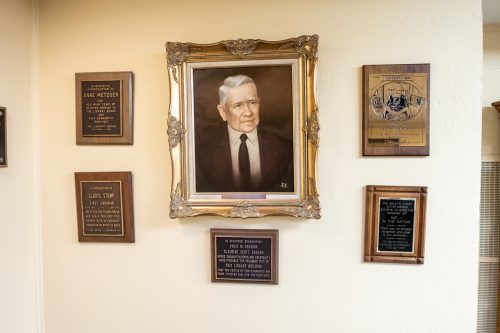 replacing the little white house that had served the community since 1919. 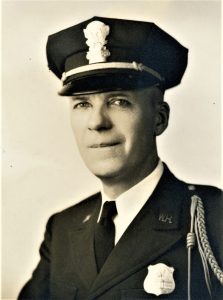 He donated $20,000 to the library for an expansion that

provided more room for materials and a permanent location for his gem collection. 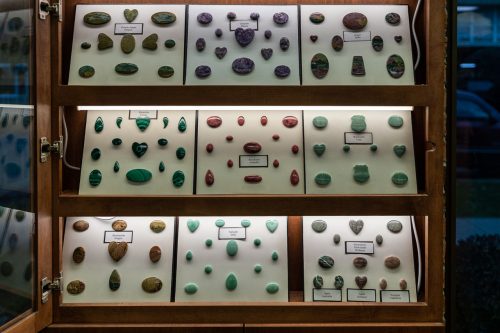 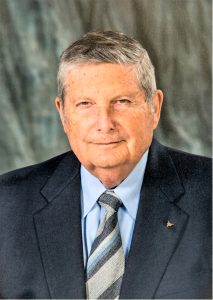 to expand the library to include an auditorium and study rooms.

of military books and movies that are housed in the Fox Room. 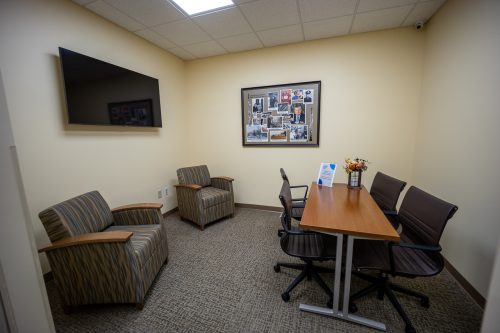 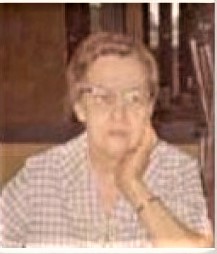 Gladys Stump (1913-1919): Hired by the organizational committee to be the first librarian. 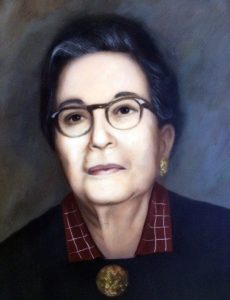 Ms. Metzger was named as her successor. 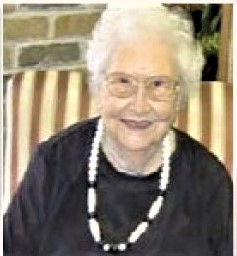 then completed her professional certification and became director in 1957. 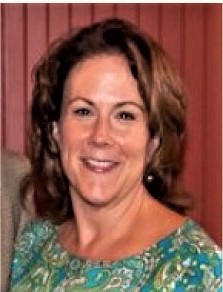 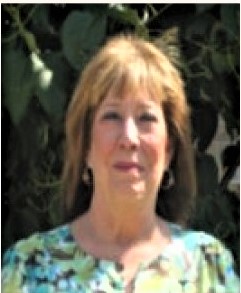 Ms. Wozniak-Anderson took over as director when Ms. Kessie retired. 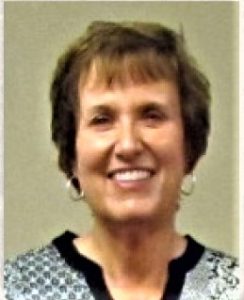 Vicki Builta (2015- ): Following a career as a school librarian,